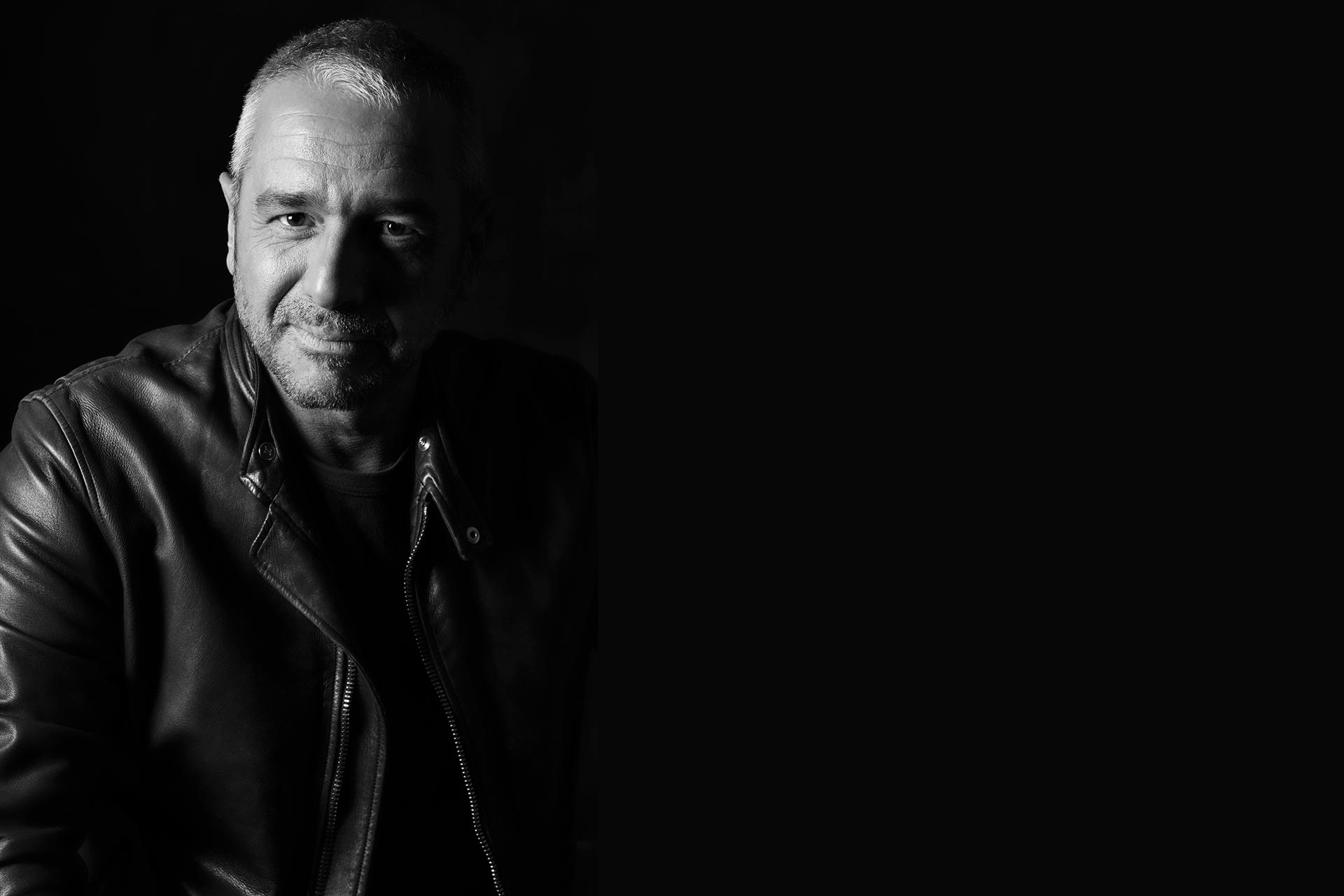 JEWELS & DESIGN
ATTILIO ZANETTI
Attilio Zanetti has in his DNA the most authentic goldsmith tradition: in 1956, with the opening of his father’s first jewellery shop, begins the great adventure of the Zanetti family.

Attilio’s training was completed in Valencia at the Istituto d'Arte orafa e design "Benvenuto Cellini", obtaining a specialization in jewellery and gemmology.

His career as a designer is rich in realized projects and participation in events. Some collections such as the "Attila" platinum men’s line, the "Silver Moon" rings in silver and gold, the "harem" and "Sign in diamonds" lines have been documented by the constant attention of the media.

In 1993, taking part in the Platinum Award (London goldsmiths'Hall), a prestigious competition for young designers, as a representative of the Platinum Guild International Italia, the first prototype of the bracelet, made of platinum, filmed, perfected and evolved up to the current version For One For Two.

You can find out more about which cookies we are using or switch them off in settings.

This website uses cookies so that we can provide you with the best user experience possible. Cookie information is stored in your browser and performs functions such as recognising you when you return to our website and helping our team to understand which sections of the website you find most interesting and useful.

Strictly Necessary Cookie should be enabled at all times so that we can save your preferences for cookie settings.

If you disable this cookie, we will not be able to save your preferences. This means that every time you visit this website you will need to enable or disable cookies again.

This website uses Google Analytics to collect anonymous information such as the number of visitors to the site, and the most popular pages.

Please enable Strictly Necessary Cookies first so that we can save your preferences!

Please enable Strictly Necessary Cookies first so that we can save your preferences!